“I want to make films that explore characters who are desperately seeking a transformation.”

Born in Colombia, Tanya de la Cruz grew up in Guildford, a town located about 30 miles southwest of London. She showed a special interest in drama at a very early age. While studying secondary education, she attended a weekly drama class which later led her to commit to a serious acting education. She developed her craft as an actress exploring different techniques in St. Catherine’s Drama Studio in Guildford, England; at the XXI Drama Studio in Bogota, Colombia; in Viento Sur Teatro in Seville, Spain; and later on with Acting Coach Bernard Hiller in Los Angeles, USA, as well as in other intensive training courses taken in Madrid, Rome and London.

Tanya has been part of various television series, soap operas, short films, long feature films and theatre productions in Spain and Colombia. Her latest works in television include the Basque long-running series Goenkale, in which she took part for three years until it ended in 2015. In film Tanya has been under the direction of Jose Mari Goenaga (Sintonía, 2005; In 80 days, 2008; Renewable, 2016); Juanma Bajo Ulloa (Fragile, 2003); Sebastián Cordero (Rage, 2007); Jon Garaño (On the Line, 2006); Aizpea Goenaga (Kitchen Stories, 2009); Sergio Barrejón (Half as Bad, 2010); Antonio Hernandez (Killing Time, 2015); and Lander Camarero (Our Old Man and the Sea, 2016).

She acquired a very solid experience at the XXI Drama Studio Chamber Theatre Company in Colombia, performing in a wide range of plays written by modern and contemporary theatre playwrights such as William Shakespeare, Molière, August Strindberg, Eugene Ionesco and Harold Pinter, amongst others. Other works in Theatre Productions include Women in Bright Red by Edurne Rodriguez, to be played in Spanish and Basque and produced by Agerre Teatroa, on tour for two years in Spain. She also played Tita in Ados Teatroa’s theatre adaptation of Laura Esquivel’s novel and screenplay Like Water to Chocolate, also on tour in Spain during three years. Her performance received very positive reviews.

Other productions in which she has taken part are La Ronda (2007) by Arthur Schnitzler, at the Teatro Bellas Artes in Madrid; Tutto il Mondo è Palcoscenico (2008) played in Rome, Italy, at the Teatro dell’Angelo and at the Isola del Cinema; and No me hagas daño (2010) produced by Tanttaka Teatroa and played on tour in major theatres in Spain.

As Tanya continues taking part in a variety of creative acting projects, she also enjoys other disciplines, such as Screenwriting, developed at the London Film Academy. She loves tap dancing and performs in Errenteria Music School’s events under the direction of choreographer Larraitz Ugartemendia. She is also studying Law at the University of The Basque Country, being this an area of great interest to her, as it allows her to explore social aspects she wants to exploit in the creation of her characters and in film making. 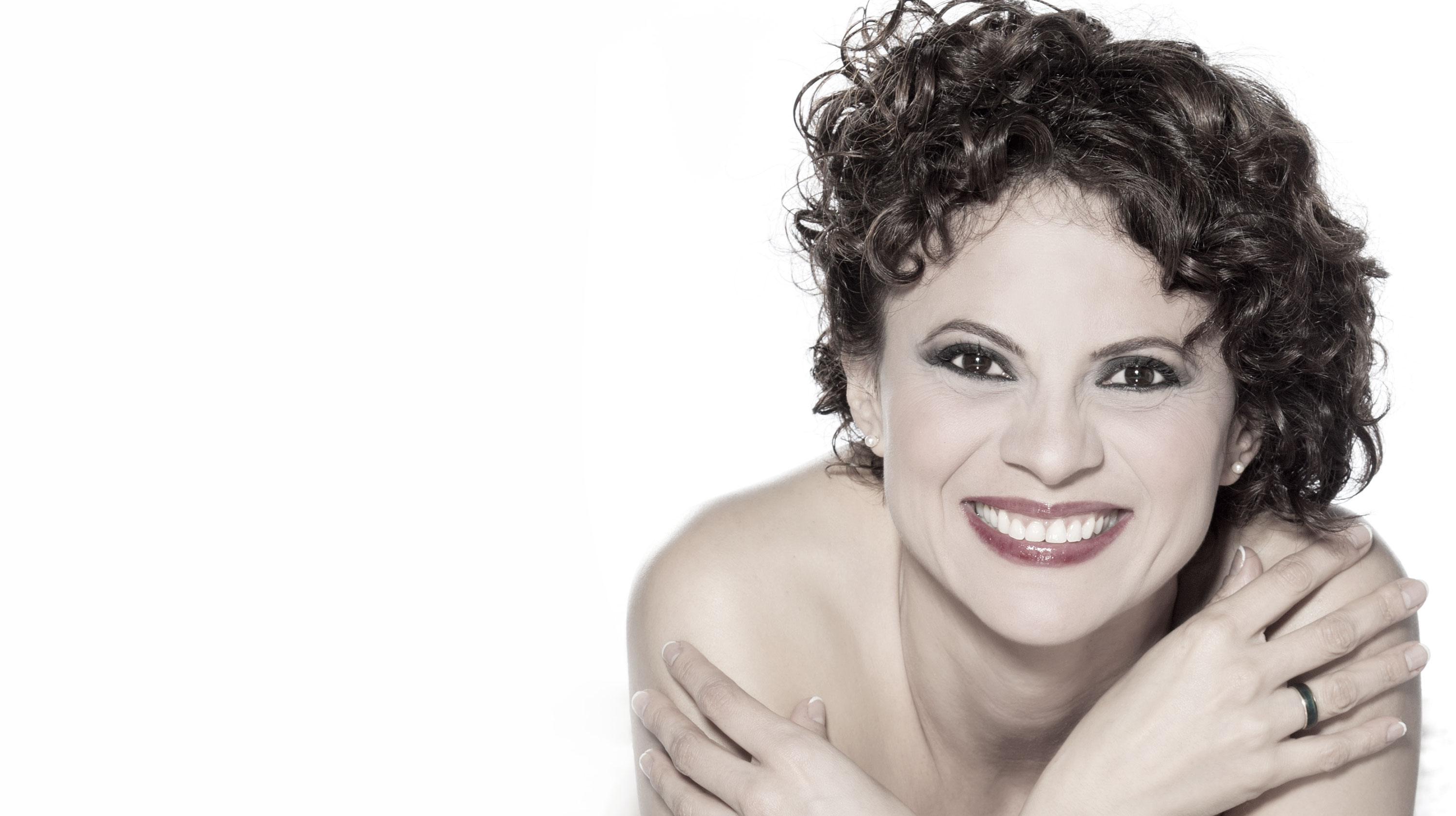